"One of the most professional performers we've worked with" - Dave Ferguson, The Record Label 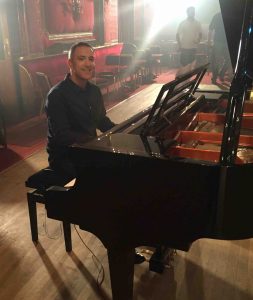 Hi I am Bryan Edery, an experienced session pianist – and I have recorded at numerous studios, including Abbey Road and RAK.

I recorded on American folk artist David Munyon’s critically acclaimed Meanwhile Back in Japan album. I have also recorded for Red Box – famous for their UK top 3 hit Lean on Me.

In August 2020, I recorded piano and co-wrote Generation Z’s debut single “Strong”, which reached No.17 in the iTunes UK Pop Chart.

I am available for location-based sessions or remote sessions from his London studio. To discuss your project please complete the form opposite or email [email protected]

Here are some examples of my recordings.

Strong was written by Perrie Young, Daniella Joseph and myself. The ballad mix, above, was produced by me and mixed and mastered by Wes Maebe. The “radio edit” was released on 21 August 2020 and reached N0.17 in the UK iTunes pop chart.

This instrumental cover of Hey Jude was recorded in Abbey Road’s Studio 3 for a corporate client. I recorded on The Beatles’ famous Challen piano. The backing track was commissioned by a corporate client for an event. Drums provided by Alex Toff (Belinda Carlisle) and Tom Morley (Scritti Politti).

Company was recorded at Soup Studio for songwriter Ross John Martin in 2018. Live in the studio, which is on a ship, were Ross, accompanied by myself on piano and Matt Constantine on cello. Three other songs of John’s were recorded that day including Learning to Live Without You, Hard to Write and Paper.

Do They Dance In Heaven, by Molly Lane

Do They Dance In Heaven was a charity record for Grief Encounter, written by songwriter Perrie Young for Molly Lane. The record reached No.2 in the iTunes Singer-Songwriter Charts in 2019. I recorded the piano track one morning from my home studio, working alongside producer Brendan Davies.

I added some piano riffs to Joe Taylor and Maisie Strong’s Go Home single, released on 11 October 2020. The single is available on Spotify and all platforms. Above, a short clip. For work on your project, either in-person or remotely, please email [email protected]

One of the most professional performers we’ve worked with

Bryan performed as part of a jazz trio for a music video for one of our artists. He went above and beyond even before we met on the set, and was one of the most professional performers we’ve worked with. Didn’t drop a beat all day, thoroughly nice guy, and I wouldn’t have any hesitation with hiring him again.
★★★★★
Dave Ferguson, The Recording Studio London 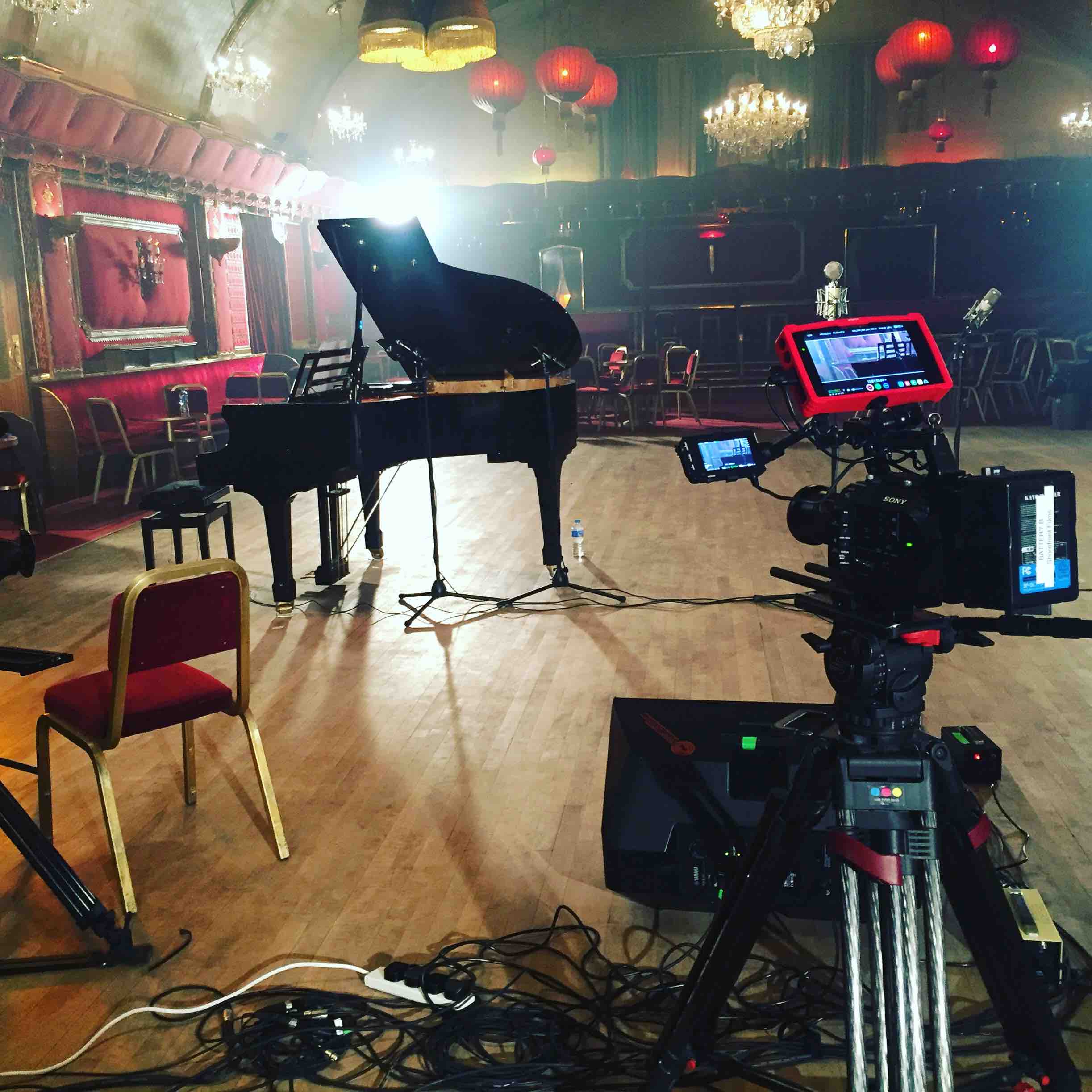 You were top class!

Hi Bryan, Thank you so much for coming to play with me yesterday, I thought the session went brilliantly…you…were top class! The 4 songs work together really nicely – amazing we managed to get them all done in a day! You and Matt the cellist sounded great together – piano and cello is definitely a winning combo!
★★★★★
Ross John Martin, Recording Session, Soup Studio 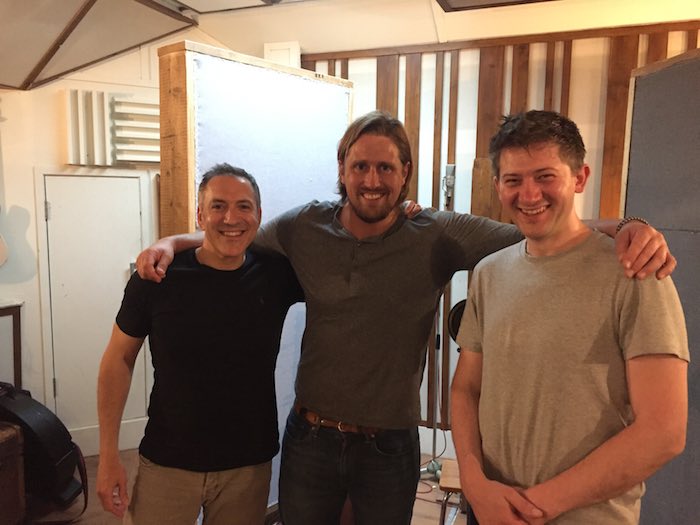 I have worked with Bryan on several..sessions. He is a great musician..

I have worked with Bryan on several recording sessions. Bryan provided all the piano and keyboards for David Munyon’s Meanwhile Back in Japan album. He is a great musician that is not only technically accomplished but also has the rare ability to provide creative and musically thoughtful contributions.
Mick Hutchings, Producer, The Soundworks 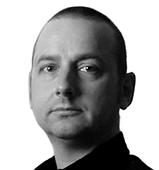 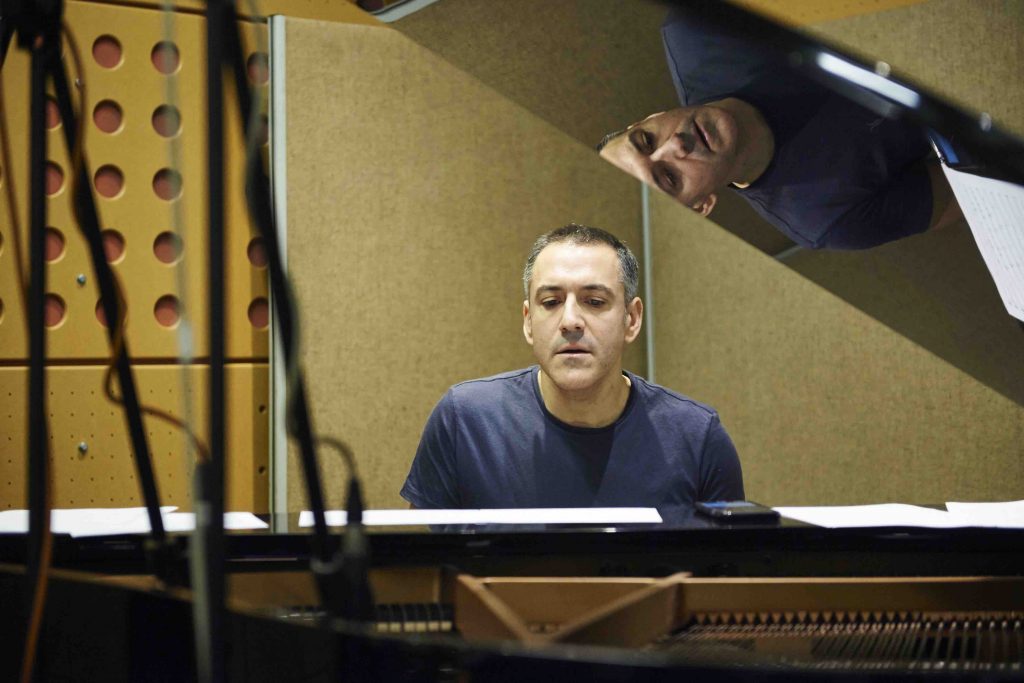 Recording session at The Joint, London 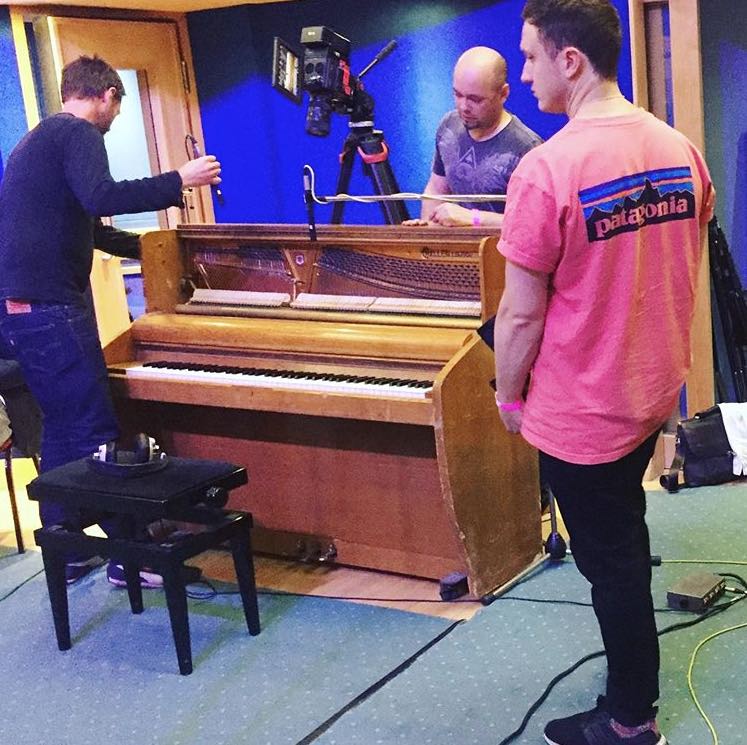 The Beatles famous Challen piano being set up for me at Abbey Road Studio 3.

Have questions? Need a quote for your project? Complete the form below and we will get back to you.

In a rush? Call or Email Now!

Have questions? Need a quote for your project? Complete the form below and we will get back to you.

In a rush? Call or Email Now!